Andrew Mok is an emerging violinist who is committed to showcasing a wide array of classical and contemporary music to audiences. He is an avid performer with numerous recitals of solo repertoire, a chamber musician of various configurations, and an active participant in classical and pit orchestras. In addition, he is deeply engaged with bringing music from his Chinese heritage and Asian-American identity to the forefront and enrich his musical work. Currently based in the Long Island and New York City area, he is excited to share his musicmaking talents and provide engaging experiences for diverse communities.

Andrew’s musical education began with private piano lessons at the age of four and violin lessons beginning in the fourth grade. Since then, he has been an energetic performer throughout his youth. He was a member of his high school’s string orchestra and chamber orchestra. He also participated in pit orchestras for musicals, including productions of How to Succeed Without Really Trying, Damn Yankees, Hairspray, and Cinderella. Along with his classmates, he helped form a string quartet which performed at school and local charity and non-profit events. He participated in annual county and state festivals such as NYSSMA, LISFA, SCMEA, and NYSCAME. Throughout his undergraduate studies at Stony Brook, he has played in numerous undergraduate recitals appearing as a soloist and chamber musician, and performed in the Stony Brook University Orchestra. He has performed in violin and piano duos, piano trios, string quartets, piano quintets, and a violin and guitar duo. He has had the privilege of taking part in various master classes under the instruction of Phillip Setzer of the Emerson String Quartet and Jennifer Frautschi. Andrew has been a guest performer at various local charity events and arts festivals at Stony Brook University.

In addition to his commitment to his instrument, Andrew also enjoys researching music of other cultures and other practices, as well as taking positions of leadership in his activities. In his senior year, under the mentorship of Professor Margarethe Adams, he conducted research on the traditional Chinese fiddle erhu for an ethnomusicological senior thesis paper. He has also given presentations on traditional Chinese opera, Hong Kong popular music, Asian-American representation in music, and the potential role of artificial intelligence in musicmaking. Andrew has served as an Undergraduate Administrative and Teaching Assistant in the Stony Brook University Orchestra, in addition to serving on the Orchestra’s Players’ Committee. He has also served as an Undergraduate Teaching Assistant for music theory classes at Stony Brook University.

Andrew’s academic studies have always been an important part of his success. In high school, he had the honor of graduating as the class salutatorian. Upon admittance to Stony Brook University, Andrew was selected to be part of the Honors College. Projects through the Honors College included studies on the relation between artificial intelligence and artistry, music to depict literature, and the importance of culture in global issues. In 2019, he was the recipient of the Presser Foundation Undergraduate Scholar Award in recognition of his achievements as a scholar and performer within the Department of Music. Upon graduation, he was inducted into the prestigious Phi Beta Kappa Honor Society and given the honors distinction of Summa Cum Laude. 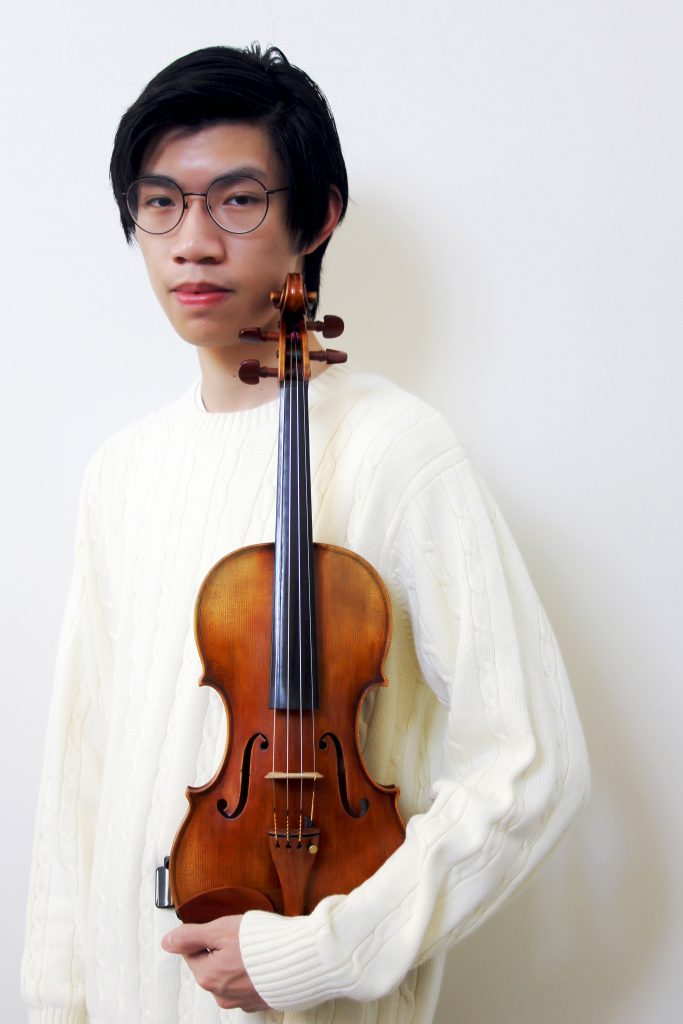